Visiting Romania is a really adventure because it is the country where you cannot find everything in the same place and for this thing you have to find the best way to travel (we recommend you to use the train system but you can also rent a car for better travel).
Romania is divided in 9 main regions:

The region of Transylvania is known for the scenic beauty of its Carpathian landscape and its rich history, but it is also strongly associated with vampires, mostly due to the influence of Bram Stoker’s novel Dracula and its film adaptations and extensions. The region’s architecture is similar with the central European cities due to the fact that has been part of the Austro-Hungarian Empire and nowadays is populated with Romanians, Germans and Hungarians.

Also if you want to be at a maximum altitude on a public road in Romania you don’t have to miss Transfagarasan (public Formula 1 circuit) and Transalpina (the highest road in the country 2.145 m). Transfagarasan was constructed between 1970 and 1974, during the rule of Nicolae Ceaușescu. Ceaușescu wanted to ensure quick military access across the mountains in the event the Soviets attempted a move into Romania. It is said that Transalpina was built under the kingship of Carol II and rebuilt during World War II by German troops and it is called The King’s Road by the locals. Also a story has it that Nicolae Ceauşescu had the Transfăgărăşan Road (DN7C) built during the communist regime just to surpass the Transalpina. 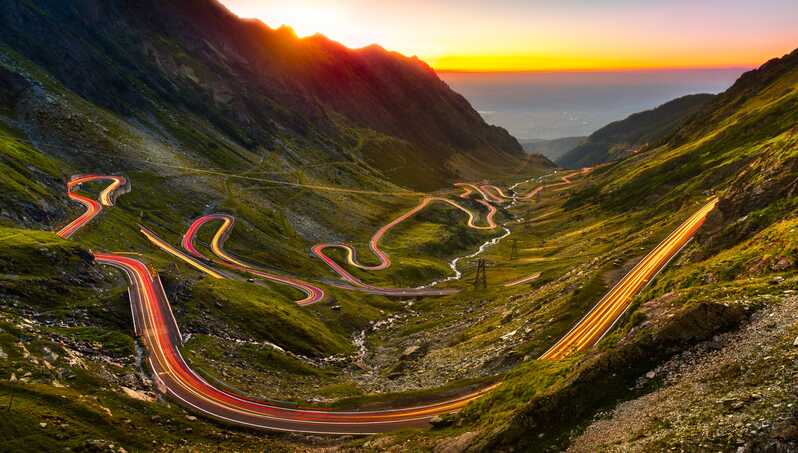 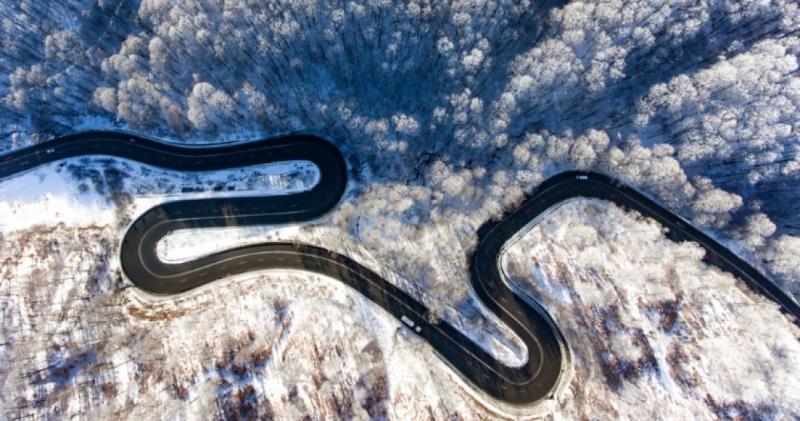 The Danube Delta can be visited only in the late spring or summer because is a low land area prone to floods. Since 1991 it is considered UNESCO patrimony and national park, the year marks also the beginning of its preservation because this amazing territory is hosting rare species of plants and animals that can be seen only by boat (is a common practice to rent a boat if you have a license or to take a “taxi boat”). The best way of visiting the Delta is in large groups, staying in camps (tent, camp fire and folk music) and traveling by local boats through the narrowest channels in order to see the nature in its row formula.

The Romanian seaside is a perfect place to have fun during the summer. The season starts on 1st of May (International Workers’ Day) and is ending in September. The most famous seaside resorts are Mamaia and Vama Veche, aiming at different type of tourists (opposite we would say). Mamaia (En - “the grandmother”) if you want to see the sunshine at the door of a club with a chic Champagne in your hand this is the perfect place for you. Well-known for glamorous and big parties, famous clubs and refreshing atmosphere.

In these pages we selected just the places that might be in your interest but Romania is much bigger than that:

Vama Veche (literally, The Old Customs) is the heart of the seaside especially for young people and rebels. Also is well known for the 1st of May International Workers’ Day where most students and young people are getting together and having an early summer party and the first splashing, even though outside is a bit chilly.

Bucovina – an area full of culture and the only part of Romania that is still traditional (The Merry Cemetery, Bucovina Monasteries and Viseu Valley); 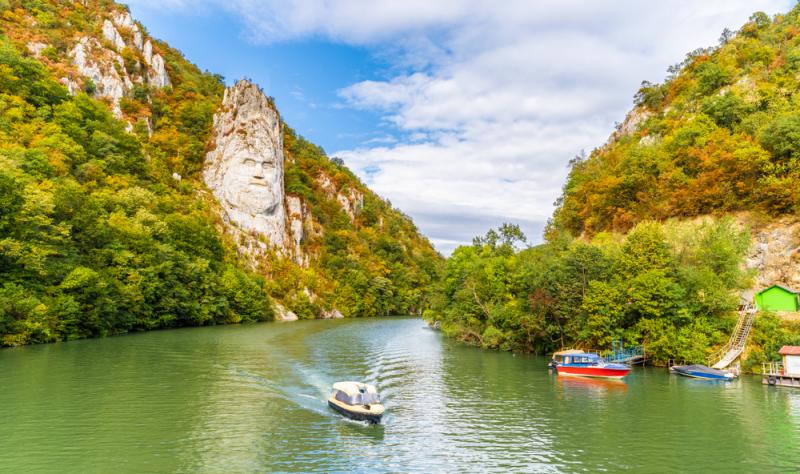 Ski opportunities with over 25 ski slopes – the closest and the best are Predeal and Poiana Brasov, situated at few kilometers from Brasov city. For more info and for better planning check www.ski-in-romania.com (try the Romanian version is daily updated in the winter). 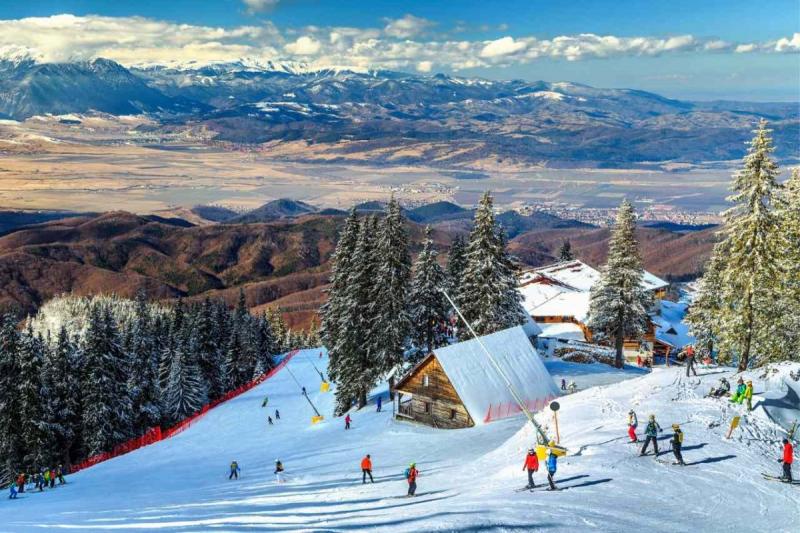